This video is free for for BIR members, WPN members and registered delegates﻿, please login to watch

It seems astonishing that it’s 50 years since the first clinical CT scan was performed. The first CT scan took place in 1971 at Atkinson Morley’s Hospital in South London. The scanner was formally announced by its inventor Godfrey Hounsfield at the 32nd Annual Congress of the British Institute of Radiology which was held at Imperial College in April 1972. In 1977 James Bull from the National Hospital for Nervous Diseases in London’s Queen Square exclaimed that “The result of HOUNSFIELD’S discovery has been to transform investigative medicine,” and there can be few who have not benefited from the scanner.

Dr Adrian Thomas entered medical school in 1972, and as a student went to see the EMI head scanner at the National Hospital in action. Adrian met Godfrey Hounsfield on many occasions, and was a co-author with three of Godfrey’s colleagues in writing his biography. CT continued to develop and in the 1980s, when CT was looking as though it would be replaced by MRI, Willi Kalender and colleagues developed spiral scanning which opened up many new applications. The impact of the scanner has been incalculable, and the fascinating story will be revealed. 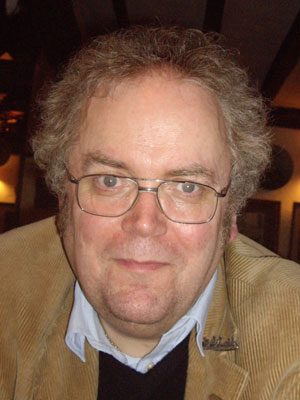