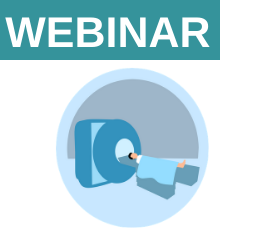 CT at 50. The scanner that changed radiology (and medicine) forever