This video is free for all.

The British Institute of Radiology is proud to present the Canon Mayneord award and lecture: 'Integrated Care – reasons to be cheerful and reasons to be watchful’, delivered live by Professor Clive Kay as part of the BIR's Annual Congress 2021, followed by a live Q&A. 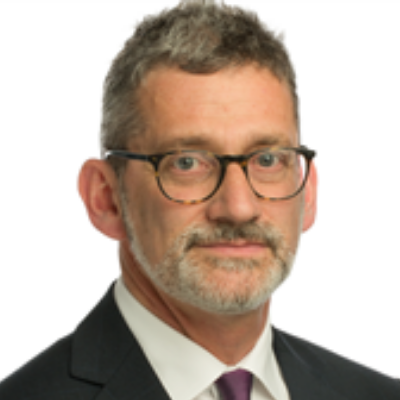